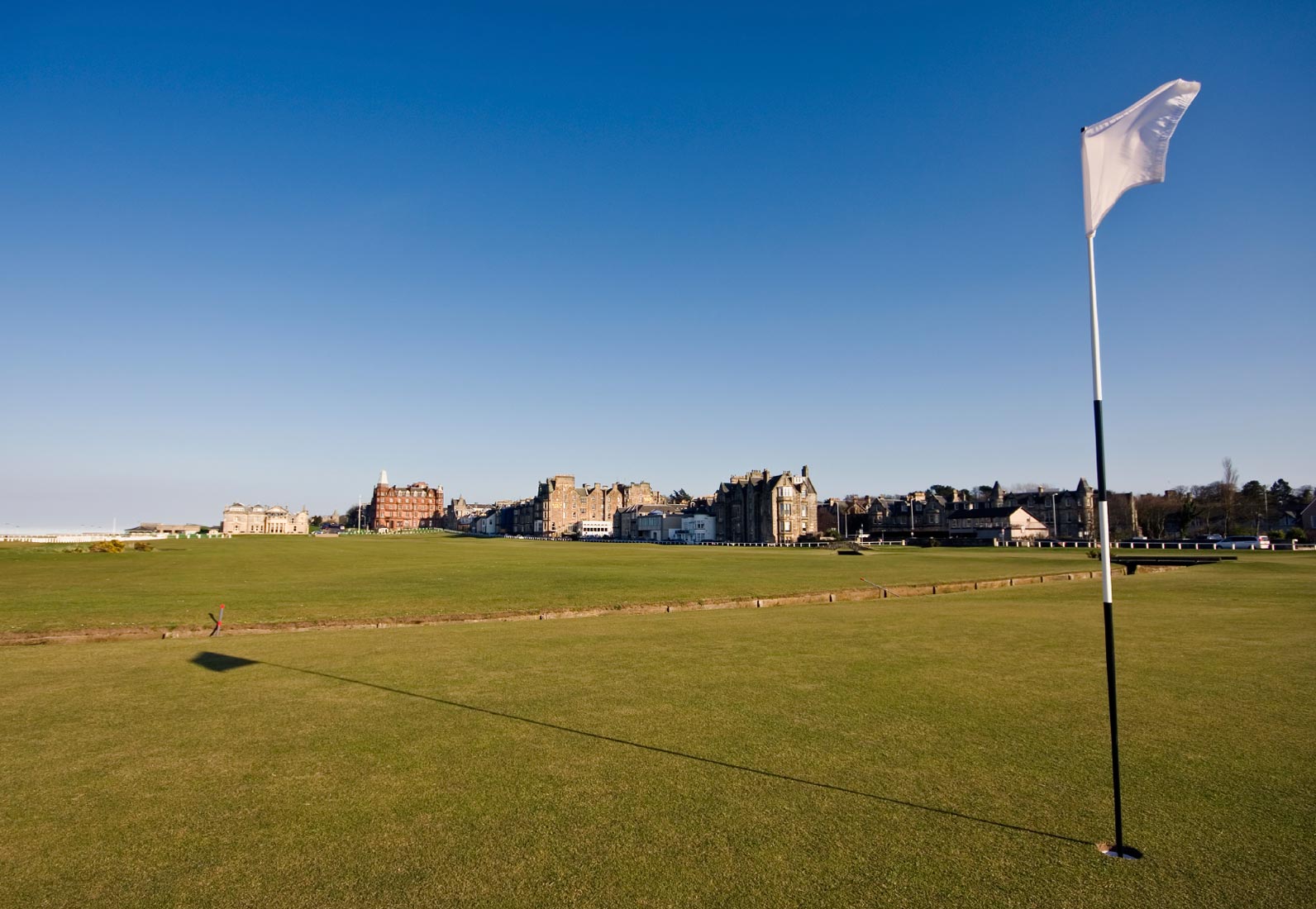 Powered by Dark Sky
You are here:Home»What is there to see?

Inchcolm means Columba's Isle and was home to a hermit in the Dark Ages before Alexander I took shelter on the island during a storm.

He promised to build an abbey in thanks for his safety but he died before he could achieve this and his brother, David I, invited Augustine monks to build a priory on the island.

It received full abbey status in 1235.

The island was a target for English naval raids and the monks often had to abandon the abbey for the mainland.

The abbey's cloister is the most complete in Scotland, and three covered cloister walks survive.

Access is via ferry from Hawes Pier at South Queensferry.

Is this your business? Claim it so you can update your details!