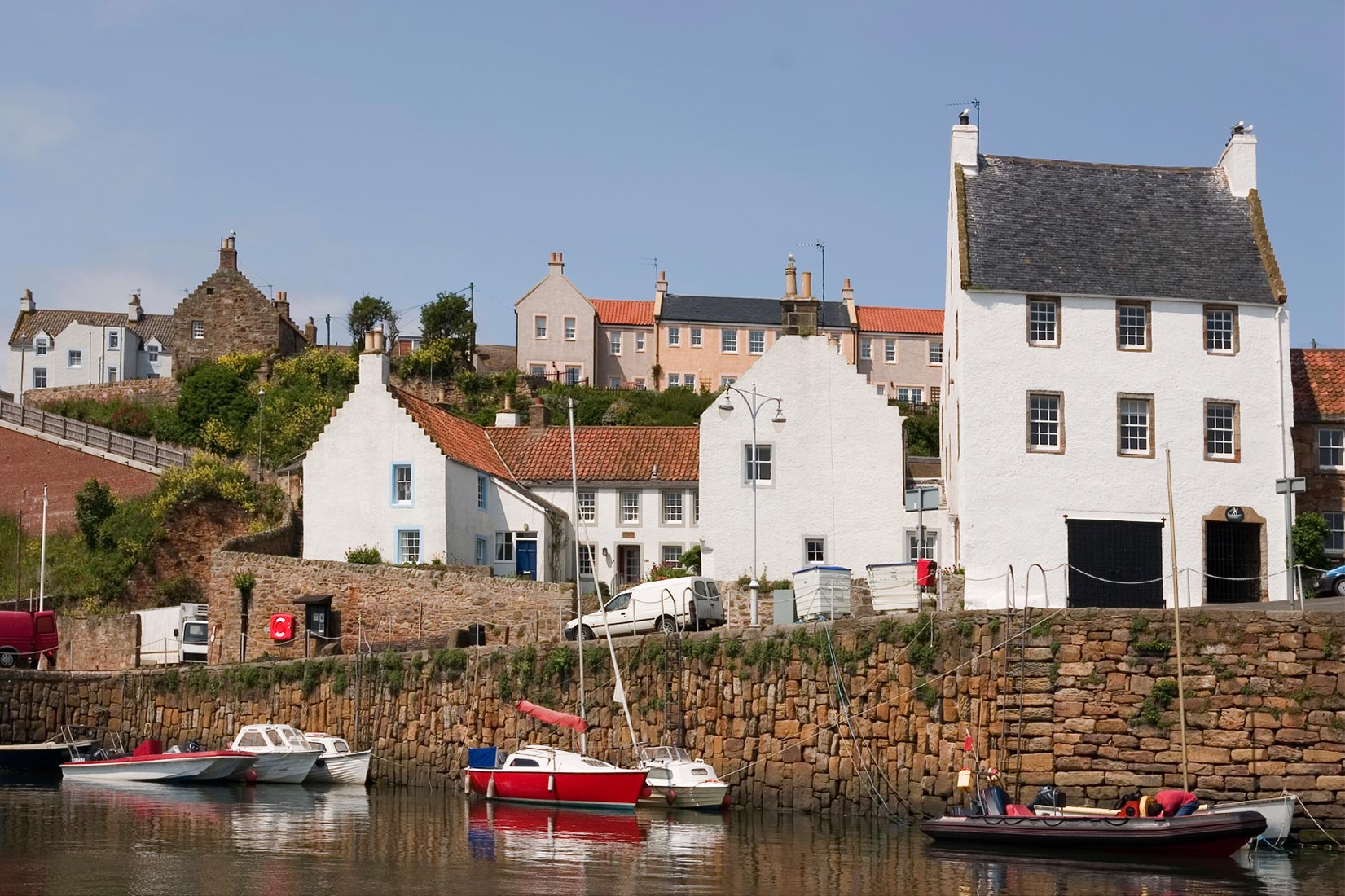 Powered by Dark Sky
You are here:Home»What is there to see?

The Spiritual Home of Scotch Whisky. For the whisky lover it is a pilgrimage. Lindores Abbey's has widely recognised links to the earliest reference to Scotch whisky. After 523 years you can again see single malt distillation happening once more. Lindores Abbey Distillery and visitor centre opened its doors in August 2017, heralding the revival of the site of the earliest written reference to Scotch whisky production and its vision for future preservation. The £10 million project boasts an innovative distillery, with three stills from Forsyths of Rothes within the still house; a centre celebrating the remarkable heritage of Lindores Abbey’s founding Tironensian monks via a stunning cloister exhibition and events space; and tours of the abbey ruins on the banks of the River Tay which were founded in 1192 by David Earl of Huntingdon on land given to him by his brother King William I and which have played host to generations of Scottish royalty – and even William Wallace.

In 2017, spirit started flowing once again from copper stills at Lindores Abbey Distillery. Learning as much as we can from the great Scottish distillers around us, past and present, and from others much further afield, we are excited to be bringing a very modern whisky-making approach to this ancient site.

We have built a Single Malt distillery in the grounds of the former Abbey as well as a Visitor Centre where you can shop or take a Tour of the Distillery, as well as a Refectory where you can enjoy tasty refreshments and a Legacy Bar. Both can be hired for Weddings or Corporate and Private Events.

AttractionsBest knownExperiencesHeritageUniqueWalks and gardens
You are not logged in. Business owners can log in to add or edit their details in the directory. Log in or register?